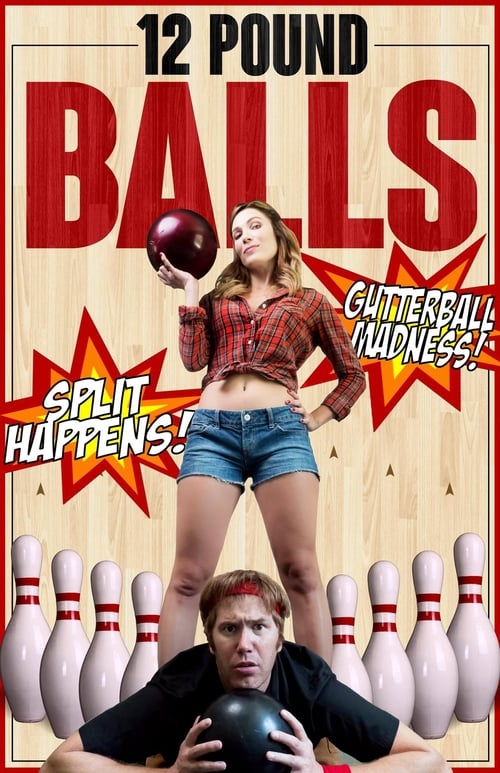 Had the pleasure of playing a small part in the independent movie "12-Pound Balls". Here is a clip from the music video for the song "One Champion". @murphyplease is also in the clip, but you should still watch! "One Champion" by The Winners - Music Video Drops 3/22/2017! @12PoundBalls #12PoundBalls #TheBalls

MEET THE BALLERS! @davetheune (Jeff) coached the improv team, "Officer Johnson," that featured Zach and @thejessicakozak. Dave's coaching of Zach consisted of mostly compliments, with the occasional light critique such as, "don't do that," and "maybe improv isn't for you," -- what a stinker! The role of Jeff was written with the hope that Dave would accept. He did, with the very reasonable conditions that 1) there would be a Mod Cabin Moustache Kit in his trailer, and 2) Zach would stop doing his Borat impression in improv (jokes on Dave, 1-there were no trailers, and 2-you can't NOT do the impression when it's what the people came to see!). Dave came to play! He and @murphyplease will be your favorite on-screen couple you've ever seen! After the script was shot, they went off-script until everyone behind the camera was crying. We love Dave, and you will, too! Check him out, May 16th! Pre-order streaming now! http://apple.co/2oSHOfB Pre-order DVD/Blu-ray now! http://a.co/bdJWUoS #12PoundBalls #TheBalls #TheWinners #OneChampion #bowling

On Mondays I wake up winning and head down to the beach like a #Champion! Check out this 'Award Winning' song by 'The Winners' aka me and @justinccross to promote the film @12poundballs and Buy the song on iTunes now! https://itunes.apple.com/us/album/one-champion/id1160056775?i=1160056820 #thewinners #onechampion #therecanonlybeone #12PoundBalls #TheBallsHaveDropped #Glam #RockOutWithYourCockOut

MEET THE BALLERS! @thejessicakozak (Emily) and Zach were in UCB Comedy Improv 301 and 401 together. During 301, they joined an improv team called "Officer Johnson." Like all improv team stories, EVERYONE from their team got insanely famous, egos flew out of control, everyone's agents dropped ridiculous demands, and the team disbanded--classic improv tale. However, as the rubble settled, Zach and Jess began writing as a team. They dropped a few scripts that are currently in development with producers that required much fewer sexual demands than the Hollywood industry standard (jackpot!). Zach knew that Jess would smash the lead role in 12 POUND BALLS, bringing the subtlety and heart to the story that it needs, and she did just that! Check it out, May 16th, 2017! Pre-order streaming now! http://apple.co/2oSHOfB Pre-order DVD/Blu-ray now! http://a.co/bdJWUoS #TheWinners #TheBalls #OneChampion #bowling

Pre-order your copy on Amazon today! Exciting NEWS to announce! #12PoundBalls has been picked up for distribution by Gravitas Ventures! Check out our official POSTER! The TRAILER drops TODAY at NOON! Please LIKE, COMMENT, SHARE, and swing over to Amazon to pre-order your Bluray today! #TheBalls