Comments & Reviews to the Movie «A Cold Summer Night»

Darling, just feel my kiss on a cold summer night
You've gotta hear me now,
you are my only one#こんな夜だから#Sweettalk #Cycle #DEANFUJIOKA

- people in the supermarket wearing pyjamas
- the #politics of division
- topless men on the High St
- #LoveIsland (!)

Things that make me feel at home:

- smell of a #BBQ on a cold summer night
- #DavidAttenborough's voice 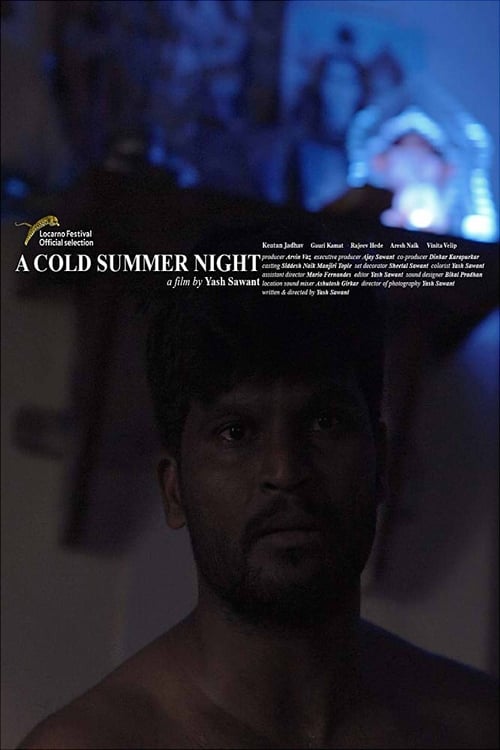 When a smart person #akame walks along the sea in Ericeira (which is, almost, always cold at night this time of the year) and goes in shorts, top and a knit coat (thick but not enough to protect from the cold breeze of the sea ) this happens ... looks like a penguin ... WHY? Because she has a boyfriend who is a gentleman and as soon as he sees the smart one (ME) start to sniffing and sneeze, take off his coat for me to dress over mine..... and so.... this was my look of the night xD and felt sooooo good !!! <3 Quando uma pessoa esperta como eu caminha ao longo do mar na Ericeira (que é quase sempre fria à noite nesta altura do ano) e vai de short, top e um casaco de malha (grosso mas não o suficiente para proteger da brisa fria no mar, acontece isto.... fica a parecer um pinguim ... E Porquê? Porque ela tem um namorado que é um cavalheiro e assim que ele vê aqui a esperta a começar a fungar e espirrar, tira o seu casaco para que eu vista por cima do meu .. e sendo assim este foi o meu look da noite xD e soube tão bem !!! <3 #ericeiraatnight #ericeirabeach #walkalongthevillageandthesea #weekend #acoldsummernight #aboyfriendthatisagentleman #lookofthenight #looklikeapenguin

my tonight's wish: please bring back my happiness my smile my joy..could i be answered by #wishgranted? #goodnight

IT'S OFFICIAL !!! I’m Proud, Stoked, Happy, Excited, Thrilled to announce that my debut short film ‘A COLD SUMMER NIGHT’ is selected to have its World Premiere at the Prestigious 71st Locarno International Film Festival 2018, Switzerland, under the section ‘Pardi di Domani’ (Leopards of Tomorrow) International Competition. (1-11 August 2018) Locarno is the 2nd oldest film festival in the world and it gives us immense pleasure to also state that our film will be the first Indian film in 10 years to compete in the Pardi di domani (Leopards of Tomorrow) International Competition section. Also we just received the information that our film is the only Indian film this year to be a part of the Locarno Festival. It still feels Surreal as we just finished the film last month and we’re already set to begin our festival circuit. We couldn't have expected a better opening than Locarno, the most prestigious and reputed platform for Auteur driven Art house films. Here’s the official poster of the film. Also Like our facebook page A ‘Cold Summer Night’ for all sorts of Goodness related to the film, its further plans and receive latest updates on our festival screenings. And lastly, heartiest congratulations to the magnificent cast Keatan Jadhav Rajiv Hede Vinita Velip Gauri Kamat & Aresh Naik, and the incredibly energetic tiny crew Arvin Vaz Siddesh Naik Bikal Pradhan Ashutosh Girkar Mario Fernandes Prajwal Tari Ancil Mathew Kishen Savjani Jules Goes that made the film possible. It was all worth it guys :) And Yesss being the only Indian film this year at Locarno we're excited to represent our country on the World Stage!!! Cheers!! #Locarno71 #pardididomani

I am proud to announce that, A Cold Summer Night, of which I am the Assistant Director, has been selected for the 71st Locarno Festival, in Switzerland!!! This is a source of immense pride, for every Indian & Goan, because it represents the first Indian film to be selected in 10 years. For Yash Sawant, the young director, this is a dream debut, for producer Arvin Vaz, this is affirmation of his belief in the film, for veteran Konkani actor Rajiv Hede, another feather in his cap. Films & filmaking have captivated me for the better part of my life (from my teens years) and I've always held a dream of becoming a feature film director. Even though I don't always get the chance to, I take any opportunity to involve myself more into filmaking. For me, this selection is also affirmation, that I am on the right road, even if I've stuttered and faltered at times. I am so proud, of the effort, hard work and energy the whole cast (Rajiv Hede, Keatan Jadhav, Vinita Velip) and all of us in the crew, (Prajwal Tari, Ancil Mathew, Jules Goes, Ashutosh Girkar, Bikal Pradhan, etc), put into this movie. Most of all, I am inspired, to never give up, and follow through with my goals and dreams!! . #filmmaking #locarnofilmfestival #acsn #pardididomani #shortfilm #assistantdirector #passion #dreams

Life Hacks: How To Keep Your Bed Cool In the Summer

Letting Starbucks Baristas Pick our Drinks for a Week...