Malcolm Is a Little Unwell

Comments & Reviews to the Movie «Malcolm Is a Little Unwell»

You can now pre order our unique documentary Malcolm is a Little Unwell on itunes. Here's the link
It's a must watch movie.

Malcolm Is a Little Unwell Posters 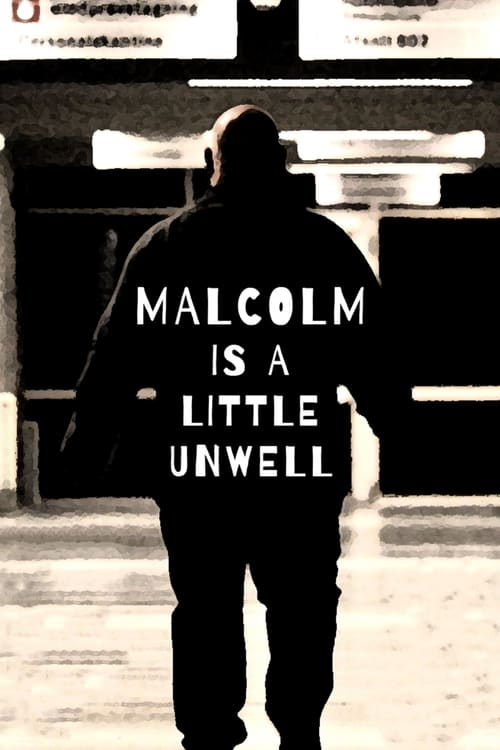 Our son Lukas is off from music college for a few days and back in his “sutsko” - Danish for slippers - while snoozing on the sofa❤️We are now one week away from the world premiere of our #documentary at the @camfilmfest and both Lukas @malcolmbrabant and I are getting really excited. In the next day or so Lukas’ song “Nightmares,” which he wrote for the film will be released on spotify, itunes [email protected]l

We're so excited to be joined by @malcolmbrabant and @trinevillemann, the directors of the astounding, Malcolm is a Little Unwell. They will be at the screenings on Wednesday 31st at 17.30 or Thursday 1st at 10.30. ⠀

I can’t explain why I still keep this plasticbag full of the anti-psychotic drugs my husband @malcolmbrabant had to take when a #yellowfevervaccine sent him severely psychotic. I actually don’t need to be reminded of his suffering and the collapse of our little family. It’s still so raw for me - not least because #mentalillness very often has a legacy not only for the patient but also for the family. On Wednesday it is #worldmentalhealthday . I hope our #documentary will help to destigmatize mental illness. Thank you @camfilmfest for screening our film on Octobet 31st and November 1st.Link to tickets in bio.For more on our documentary pls follow @malcolmisalitte

So excited to be screening our #documentary at the #camfilmfest on October 31st and November 1st. Don’t miss it.

“Nightmares” written amd performed by Lukas Brabant for our #documentary premiering at the @camfilmfest on Wednesday. #mentalhealth

I was going to write some profound words about it being October 1st today and us - @malcolmbrabant and I - being on a real countdown to show our #documentary to the world for the very first time but as we get closer to the premiere at @camfilmfest on October 31st, I am finding it harder and harder to articulate the joy and the fear I feel at the moment so you have to make do with a picture of my “rugbrød’ rising in the still warm tumle dryer after I had dried towels.#yellowfevervaccine #psychosis #mentalhealth #sanofipasteur

will premiere at the Cambridge Film Festival in October. Stay tuned here for screening dates

Screening dates announced for #documentary at @camfilmfest Wednesday, Oct 31st at 5.30 pm and Thursday Nov 1st at 10.30 am. Hope to see you there !#yellowfevervaccine #psychosis #mentalhealth #sanofipasteur

Malcolm Is a Little Unwell: Trailers and Videos

The Madness of Malcolm Brabant | Promo | Malcolm is a Little Unwell